The Idaho Transportation Department has finalized design plans to modernize State Highway 55 (SH-55) between Farmway and Middleton roads in Nampa.

This area of Canyon County has grown rapidly in recent years and traffic is projected to double by 2045. The improvements will add capacity by widening lanes to save drivers time and increase safety. A new multi-use pathway will make it safer for bicyclists and pedestrians.

The SH-55 Farmway to Middleton Project design plans are complete and construction will begin in late 2023/early 2024. 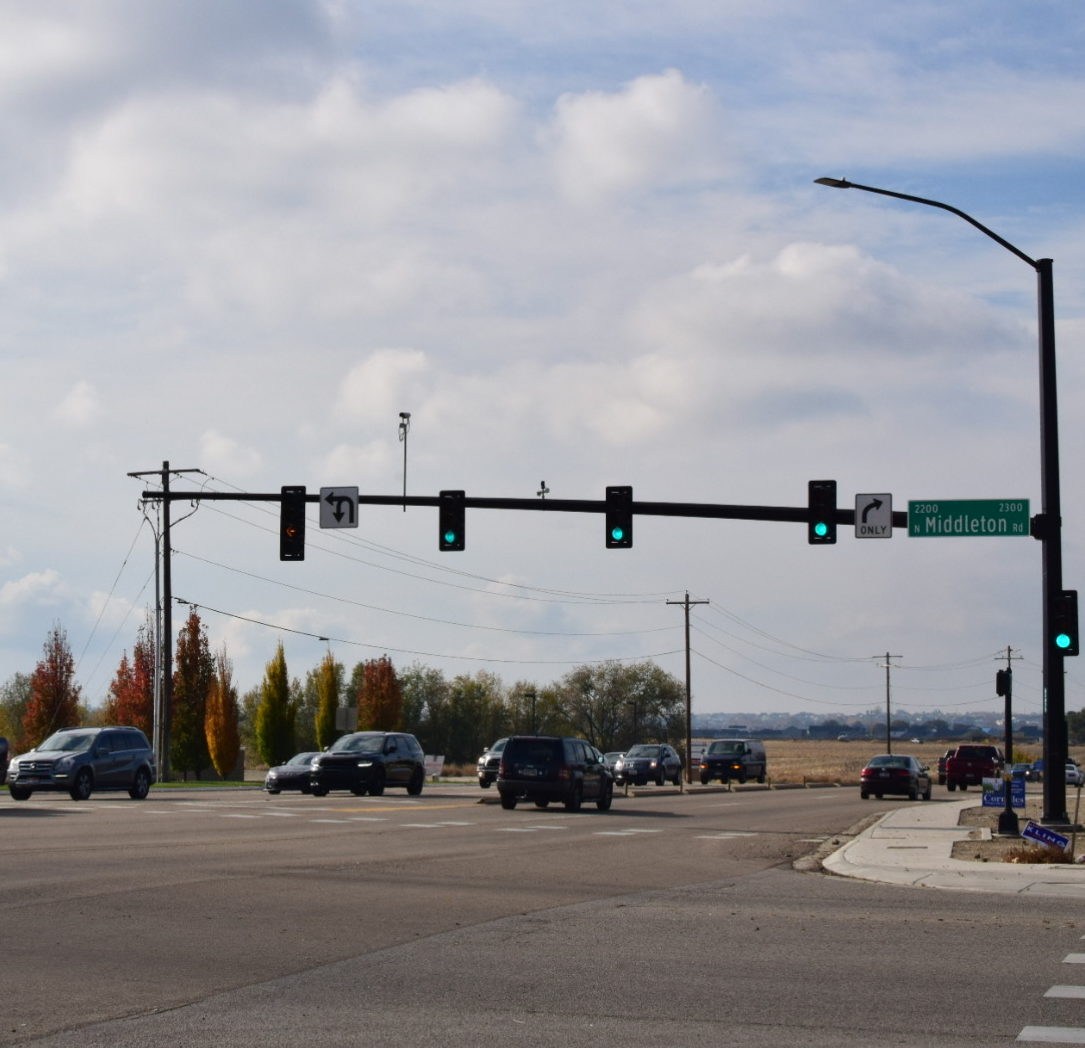 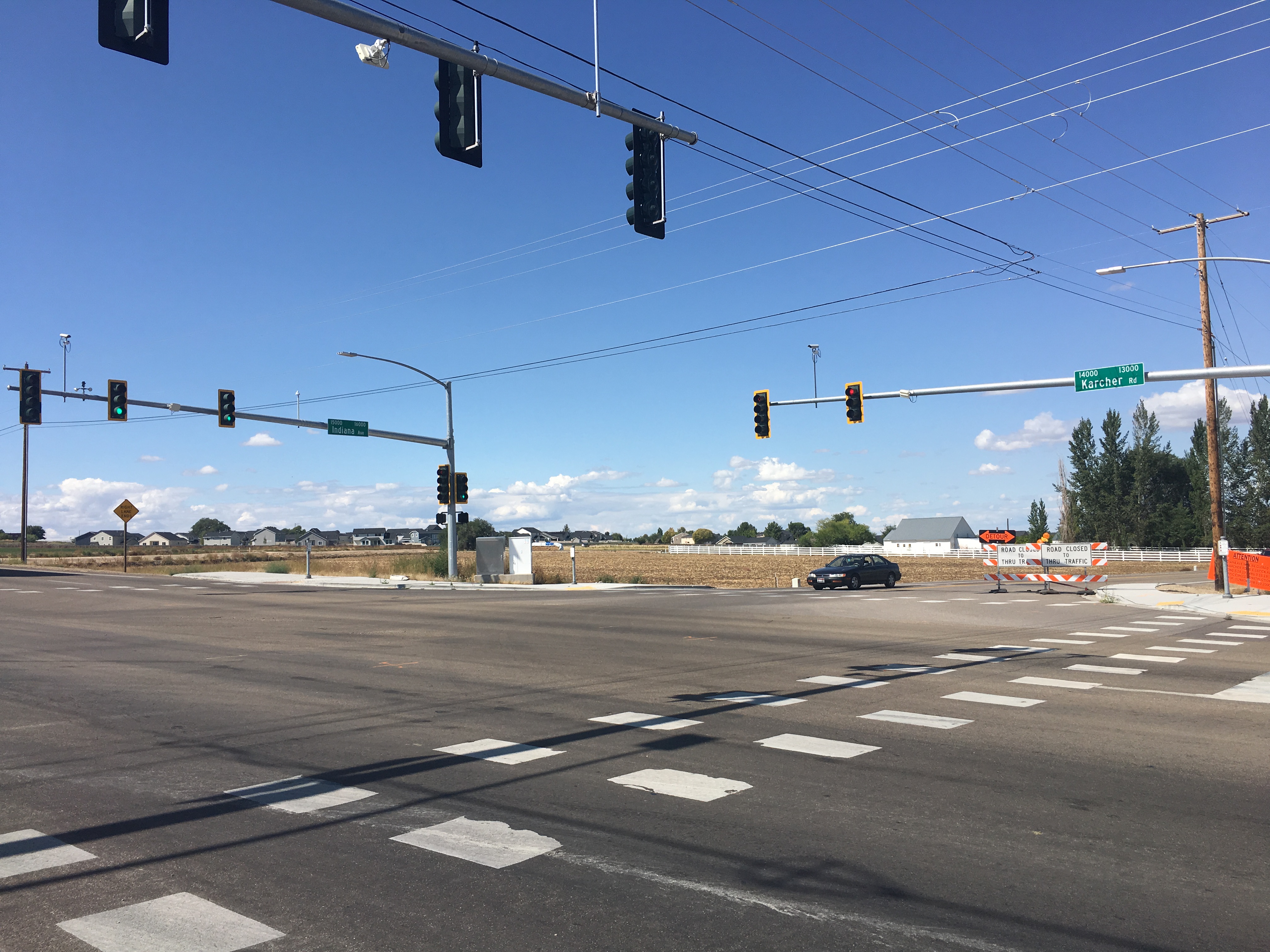 In early 2022, ITD completed an environmental analysis and preliminary design plans for SH-55 from Pear Lane to Middleton Road. The project highlighted the need for a “phased approach” to improvements on this corridor.

The Farmway to Middleton Road section has the most crashes and highest traffic counts in the corridor. It has the highest need for immediate improvements within this phased approach.

Click here to learn more about the Pear Lane to Middleton Road Project.

ITD thanks the public for the valuable input over the past years that has helped identify how best to improve SH-55. ITD will continue to involve the public as work continues.

Several hundred people have participated in meetings about this corridor over the past several years.

To sign up for meeting notifications, email: [email protected] 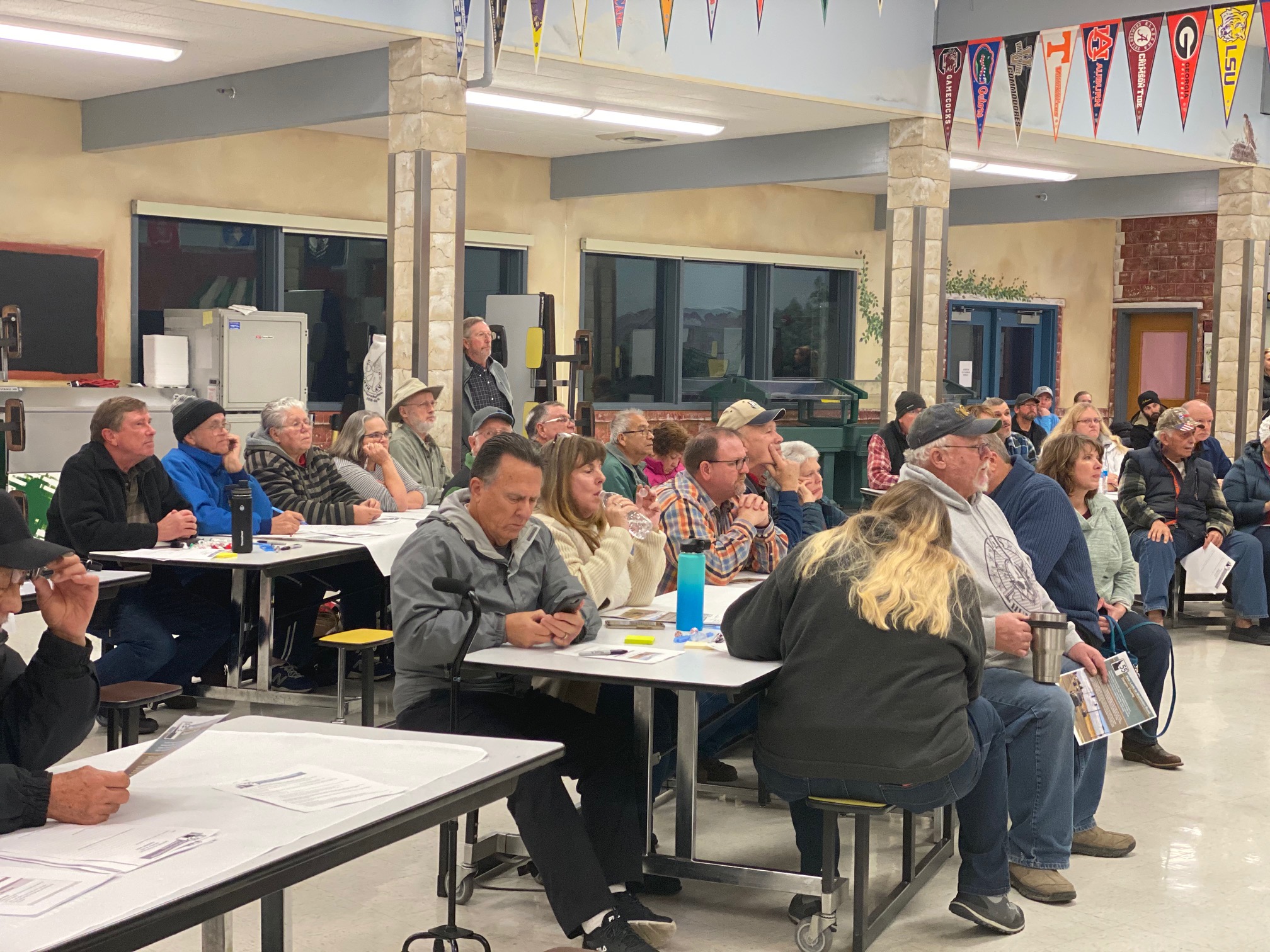 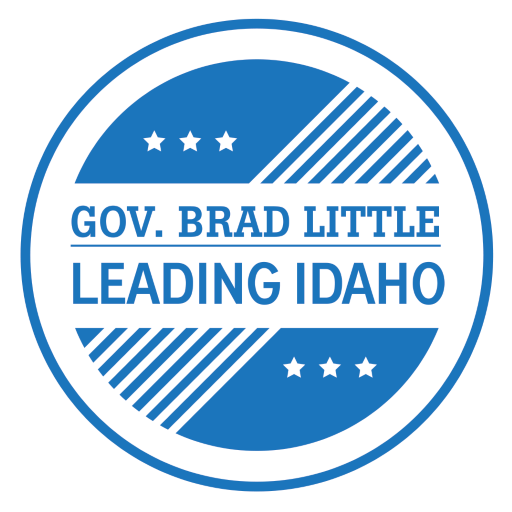 The SH-55 final design is being funded with Transportation Expansion and Congestion Mitigation (TECM) funds as part of Governor Little’s Leading Idaho TECM Program. The program allows ITD to accelerate project timelines to address rapid growth and build critical infrastructure today that would otherwise take many years to fund and build.

SH-55 is a primary transportation and freight corridor through Idaho.

2013
A multiyear study was completed that determined the need for a more extensive analysis of the section of SH-55 between Pear Lane and Middleton Road.
2019-2022
SH-55 Pear Lane to Middleton Road Corridor study phase completed
Early 2022
Environmental analysis approved; final design of SH-55 Farmway to Middleton roads begins
Summer 2022
Public meeting to present final design
2023
Right-of-way acquisition expected to begin
Late 2023/Early 2024
Construction anticipated to begin on SH-55 Farmway to Middleton Project
Frequently Asked Questions
You've got questions, we've got answers! Here are some of the most common questions we've received about this project.
General
What is this project all about?
What is this project all about?

The SH-55 Farmway Road to Middleton Road Project will widen the road to two through lanes in each direction with center turn and U-turn opportunities. These improvements will increase safety and mobility for users of the corridor. In order to reach the final design, many steps have to be completed, including:

Yes. 2045 traffic projections were used to determine the project needs. ITD closely examines future growth when determining design plans. The improvements included in the project are designed to take into account the rapid growth and congestion in the project area.

Most likely. In preliminary design, some innovative improvements were identified to help improve safety and efficiency in the long-term, such as ThrU-turns. ITD is not including the ThrU-turns in final design currently underway. These improvements are planned to be implemented when the traffic counts reach a higher number, which could be 10-20 years from now. More traditional signalized intersections are being included in the final design plans for now.

Yes. ITD has begun the process of identifying needed right-of-way and engaging impacted property owners based on preliminary design plans.