With traffic conditions congested now and volumes expected to double by 2045, ITD is studying I-90 from Washington state line to Coeur d’Alene to identify improvements to modernize the system, reduce crashes and save drivers' time.

The study will evaluate needs and identify potential solutions like additional lanes and reconfigured interchanges to improve safety, capacity and mobility for current and future travel demands.

Congestion causes delays and increases the risk for crashes, especially rear-end crashes. Traffic volumes on I-90 are growing along with the population, and updates to I-90 are needed to keep up with traffic demands.

This study will identify several potential future projects, including additional lanes, improved on- and off-ramps, and reconfigured interchanges, including the I-90 and US-95 interchange. The projects will then be prioritized and advanced into design and construction as funding becomes available. Funding for construction of the entire corridor has not been identified. A previously funded project to redesign the SH-41 interchange is currently under construction.

Ramps will be lengthened and brought up to standard, allowing more time to merge safely. Drivers will also be able to address emergency issues with wider shoulders that put more space between them and high-speed traffic, as well as allow for better response time for emergency services during crashes.

The environmental and traffic studies are currently underway and expected to produce preliminary design alternatives by summer 2022. ITD will engage with stakeholders and the public to ensure their feedback is incorporated into the final design. Current schedules aim for this phase to be complete in late 2022. Timelines for subsequent phases may be determined after this phase is complete.

ITD hosted two in-person public meetings in Post Falls and Coeur d’Alene in November 2022. Prior to the public meetings, ITD met with key stakeholders and local governmental officials to inform the designs that were presented to the public. ITD also hosted a virtual public meeting for those unable to attend in person to see the same information presented at the meetings. Public comments and feedback are currently being analyzed and will be considered by the design team as the design is refined.

This study is being funded with Transportation Expansion and Congestion Mitigation (TECM) funds as part of Governor Little’s Leading Idaho initiative. The program allows ITD to accelerate project timelines to address rapid growth and build critical infrastructure today that would otherwise take many years to fund and build.

The corridor is one of 13 approved TECM corridors in the state. Funding for the future design and construction phases on this corridor will be determined based on project readiness and funding availability.

Preliminary estimates value the improvements needed in this corridor at $1 billion to $1.2 billion, which includes design, right-of-way and construction costs. Work will likely be completed in stages over many years. 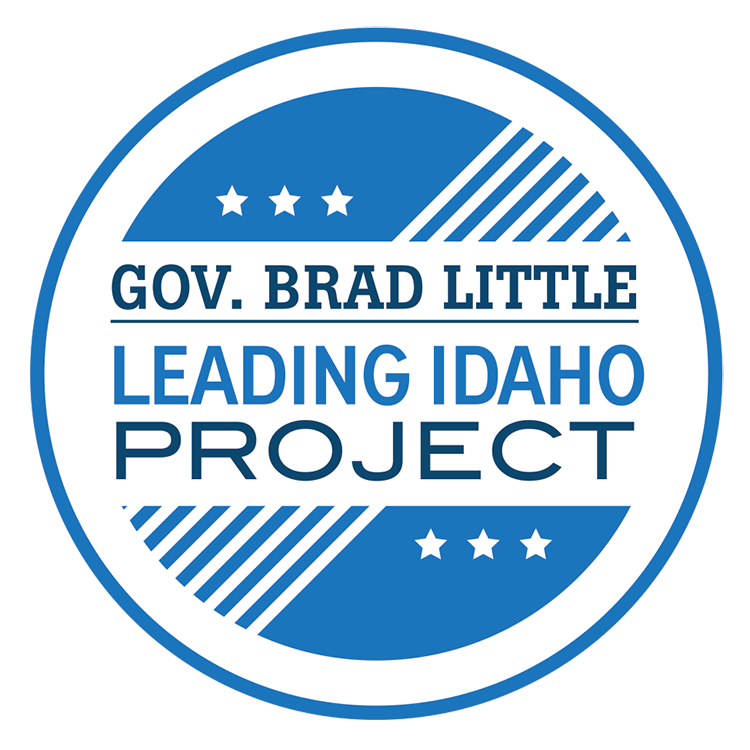