ITD is making plans to improve I-84 west of the Franklin Road Interchange in Caldwell.

The Idaho Transportation Department is moving forward with plans for expanding I-84 in Caldwell. Future projects include:

Both projects are funded through Idaho Governor Brad Little’s “Leading Idaho” transportation funding solution. Funding for construction will be identified in future years. 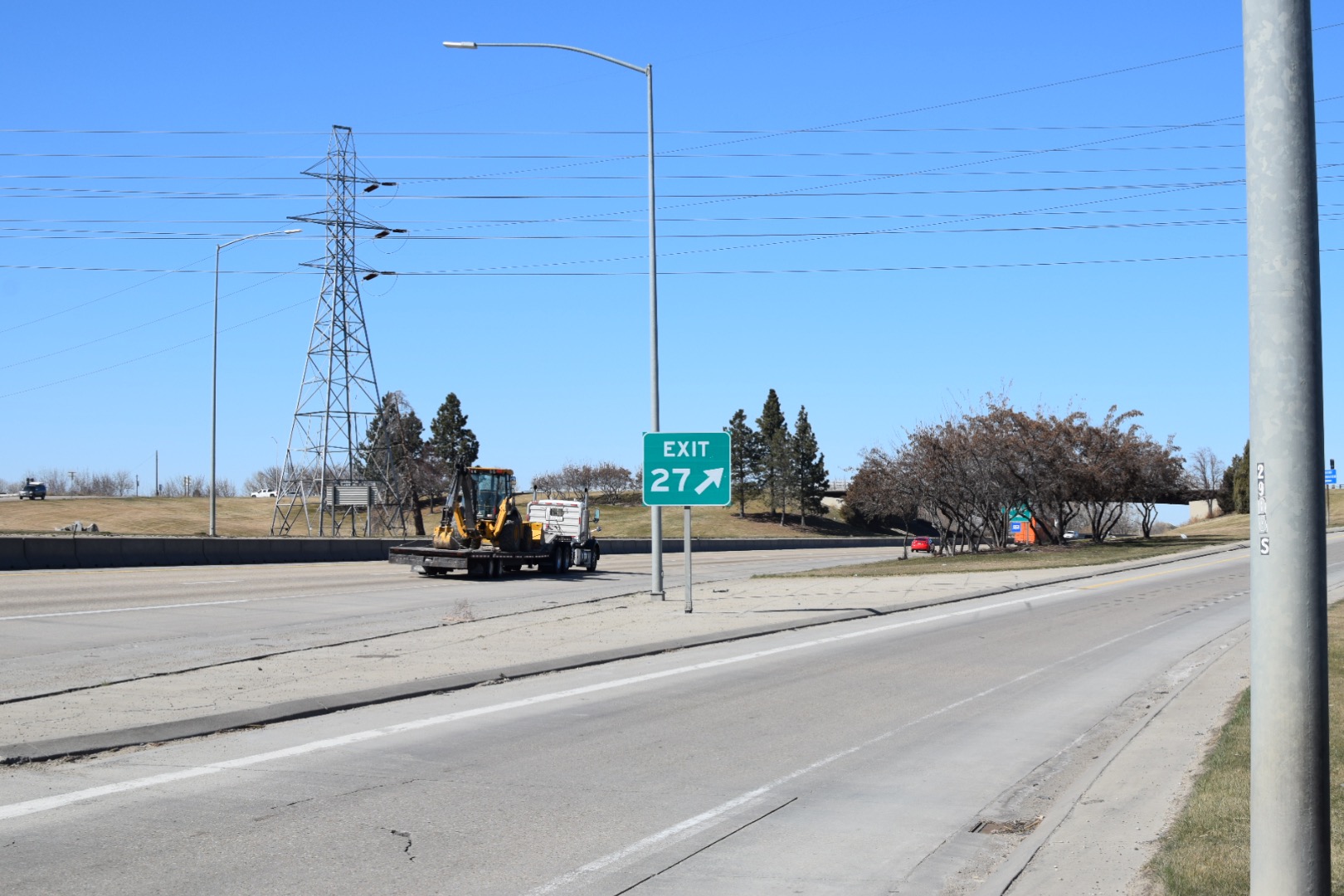 I-84 is the main commuter and freight corridor through the Treasure Valley and southern Idaho.

Over the last five years, ITD made major improvements to I-84 in Nampa and eastern Caldwell. These improvements are expected to be completed in 2023.

In 2018, ITD completed an environmental study of future I-84 improvements as far west as Centennial Way. Only part of these improvements were funded initially.

In 2021, the Idaho Legislature approved the Leading Idaho transportation funding solution to fund critical infrastructure improvements throughout the state. Through this program, ITD will continue the expansion of I-84 through Caldwell.